You are here:     myApps Work with myApps Recordings App

In times of wiretapping scandals, recording phone calls is often associated with something negative. However, for certain companies, institutions and authorities, it is necessary to record conversations. Sometimes even lives depend on it. These critical areas of use may include emergency call centers of the police and fire departments (e.g. 911 call centers in the US). With criminal investigations, being able to record threatening phone calls for example is very important to carry out the investigations. Financial institutions such as banks and other service providers engaging in contractually binding phone calls with customers also need to be able to record these calls (e.g. compliance under MiFID II).

The innovaphone Recordings app enables the recording of all phone calls – no matter whether inbound or outbound calls are to be recorded.

What does the Recordings App Offer?

innovaphone Recordings is an app to flexibly record phone calls. It is ideal for critical workplaces, for example when calls are contractually binding or if the recording of calls is required in any form. Users can either record entire phone calls or they can record sections of certain calls. The call recording can be initiated either automatically by the administrator or manually by the user. It does not matter which end device is being used. Phone calls can be recorded with all IP phones, analog phones, DECT phones and with mobile phones.

Advantages of the Recordings App 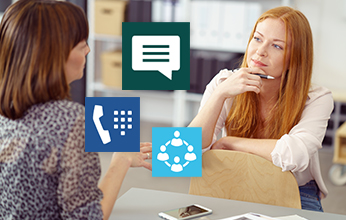 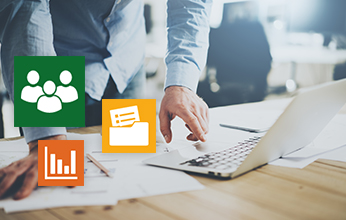 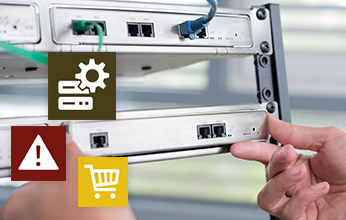 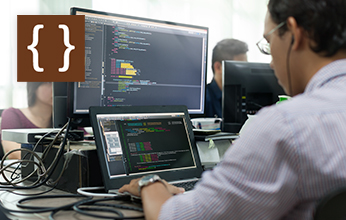 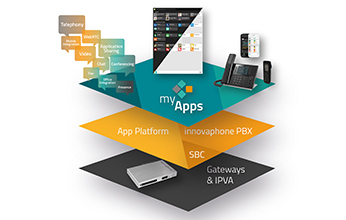